The Boeing 737 Max Crisis Is A Leadership Failure

The Boeing 737 Max Crisis is a Leadership Failure

By Jim Hall and Peter Goelz 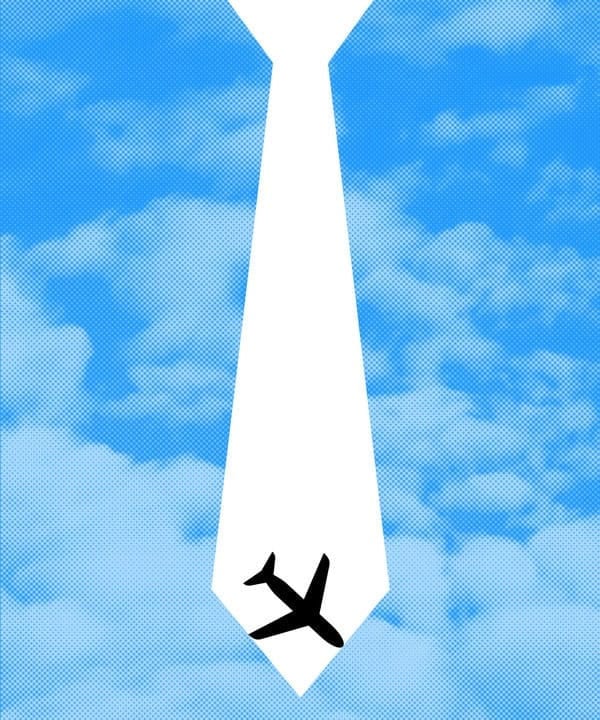 We’ve seen this before: A Boeing airliner crashes, killing all aboard. Investigators believe a design flaw in the aircraft played a major role in the accident, but Boeing blames the pilots. Eventually, the design flaw is corrected, but not before another plane crashes, leaving more deaths in its wake.

In our time at the National Transportation Safety Board we saw this happen – long before the two Boeing crashes in the past year.

On March 3, 1991, a United Airlines Boeing 737 crashed on approach to Colorado Springs, killing all 25 people aboard. After an investigation of almost two years, the N.T.S.B. concluded that one of the two likely causes was a malfunctioning rudder power control unit, which moved the rudder in the opposite direction to that intended by the pilots. The agency recommended that the Federal Aviation Administration require airlines to install a modified part, to prevent future rudder reversals, as soon as Boeing made them available, but Boeing failed to do that.

On Sept. 8, 1994, a USAir 737 crashed as it neared Pittsburgh, killing all 132 people aboard. Despite the obvious similarities between the two crashes that were revealed during the investigation, Boeing insisted even to the final stages of the second inquiry that there was nothing wrong with the design of the aircraft, and the company again pointed to improper pilot rudder commands as the cause.

In the end, the rudder was indeed determined to have malfunctioned and caused both crashes. Boeing redesigned the part, and it was retrofitted in all 737s. There has not been a crash caused by that issue since then.

But this disturbing culture of denial persists today at Boeing, as shown by the revelations following the crashes of two 737 Max 8 aircraft in Indonesia and Ethiopia, which killed 346 people. The company has an institutional reluctance to even examine potential design flaws in its product.

Boeing’s stubborn resistance to admit its mistakes – even as those mistakes have delayed the return to operation of 737 Max planes by several months, according to The Wall Street Journal – are turning into a disaster for the company and its customers. Some of the families of the victims testified before Congress on Wednesday.

Even worse, Boeing has found a willing partner in the F.A.A., which allowed the company to circumvent standard certification processes so it could sell aircraft more quickly. Boeing’s inadequate regard for safety and the F.A.A.’s complicity display an unconscionable lack of leadership at both organizations.

Boeing’s first public statements after the Indonesia crash in October, supported by the F.A.A., questioned the abilities of the pilots, even though subsequent reporting has shown that pilots were not given the information they needed to properly react to the aircraft’s unexpected descents. Only after the crash of the second Max 8 in Ethiopia, in March, did Boeing acknowledge that software in the planes’ cockpits played a major role in the accidents.

The 737 Max of today – a 143-foot-long plane seating more than 230 people – is a very different aircraft from the humble 737 of the 1960s, which was only 94 feet long and seated no more than 118. But the current regulatory system allows for significant modifications of an aircraft design without requiring a new certification review. Even though the new plane had different flight characteristics, larger engines and a new flight management system, no simulator training was required for pilots familiar with older model 737s, a marketing move designed by Boeing to increase sales. And the F.A.A. allowed this.

Safety begins at the top, and the top at both Boeing and the F.A.A. has let us down. Boeing’s board must find out who has enabled and encouraged this corporate culture, and hold those leaders accountable, beginning with the chief executive, Dennis Muilenburg.

But this is bigger than the Max 8. We now have an airline safety agency that has become less and less forceful in exercising its regulatory authority over an aircraft manufacturer, even one that appears to be aggressively prioritizing profits over safety. It hasn’t helped that, like many government agencies, the F.A.A. has been without a permanent leader for 18 months.

Congress has permitted this to occur, but it can make the system much stronger. Two decades ago, lawmakers wisely sought to remove the F.A.A. from the political process by giving its administrator a five-year term so that the agency would have continuity of leadership. Congress can push for a permanent F.A.A. administrator, and use its oversight authority to make sure that the new leadership re-establishes the proper relationship between the regulator and the regulated.

The bottom line is that two nearly new, American-built airliners crashed within a few months of each other and nearly 350 people died. No one should be proud of the regulatory structure that put these planes in the air. We need major changes now.

Jim Hall was chairman of the National Transportation Safety Board from 1994 to 2001. Peter Goelz was managing director of the board from 1996 to 2000.