SPEEDING TO BE THE FOCUS OF ANNUAL SAFE DRIVER WEEK EVENT

SPEEDING TO BE THE FOCUS OF ANNUAL SAFE DRIVER WEEK EVENT

Speeding to be the focus of annual safe driver week event

On behalf of Husain Law + Associates, P.C. posted in truck and commercial vehicle accidents on Tuesday, May 14, 2019.

Law enforcement officials in Texas and other states routinely monitor roads for bad driving behaviors. Such efforts are stepped up during annual Operation Safe Driver Week events. The focus for the 2019 event will be speeding, which was a contributing factor in more than 90% of all traffic accidents in 2015 according to the National Highway Traffic Safety Administration.

For more than 20 years, a third of all motor vehicle fatalities have been related to speeding, a fact that the president of the Commercial Vehicle Safety Alliance, the group responsible for the annual safe driving events, finds unacceptable. A 2014 CVSA study found that just a 1% increase in citations issued contributed to a noticeable decline in motor vehicle crashes by 0.28%, suggesting that ticketing is an effective deterrent. In 2017, nearly 10,000 people lost their lives in traffic accidents due to speeding, and according to statistics reported by the Federal Motor Carrier Safety Administration, speeding is the most frequent driver-related crash factor.

During the 2018 safe driver event, nearly 17,000 drivers of passenger vehicles were cited for speeding. The same thing happened to roughly 2,000 commercial motor vehicle drivers. Several citations were also issued for both passenger and commercial drivers going too fast for the conditions at the time, and thousands of warnings were issued. In addition to speeding, the 2019 event will involve monitoring drivers for texting, distracted driving, driving under the influence of drugs or alcohol, and not wearing seat belts.

When any type of vehicle-related incident occurs where negligence may have been involved, a personal injury lawyer may look at police reports to determine if speed was a factor. Even if it was not, witness accounts and data collected from devices a driver may have been using at the time of the accident might be used to identify negligent or irresponsible behaviors. 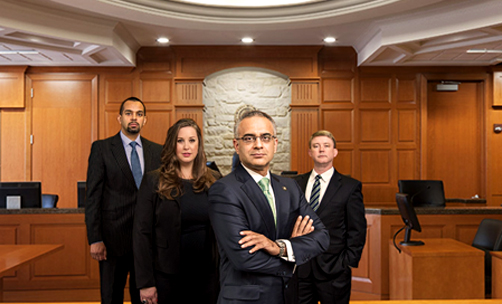 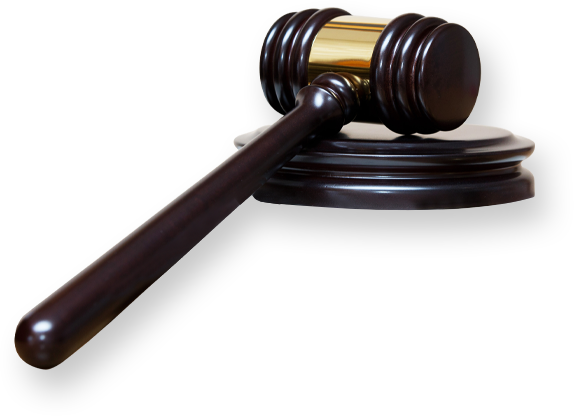